Traveling to Thailand Today Amidst the Political Uncertainty 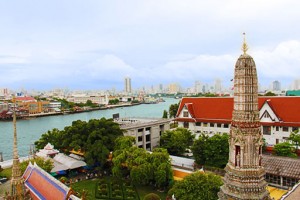 The world was watching when the Royal Thai Armed Forces enforced martial law in Thailand on May 22nd of this year which is necessitated by the entire situation in the country, according to the Army chief, following six months of political turmoil and mass rallies. Shortly after this declaration, many protest sites and important intersections in Bangkok were stationed by the military and a night-time curfew was then imposed in the country.

This ruling consequently prompted travel advisories from different governments all across the globe and, thus, somehow stirred up tension to many. A number of countries broadcasted strong alert on the coup and urged their citizens to shelve trips and cancel unimportant visits to Thailand. As a result, the hard-pressed Thai tourism was threatened to experience yet another blow.

Thailand now in actuality since the martial law was invoked

In contrary to what the others are anxious about, the situation in many parts of Thailand has been very safe and secure since the imposition of martial law. What others predicted as a potential threat to the welfare of the general public actually turned out to be quite the opposite. During the thick of unrest in the politics, majority of Thai locals have remained spirited and most establishments in and outside the city of Bangkok stayed open and carried out their businesses as usual. What’s more, transportation means in all parts of the country stayed almost unaffected at daytime and until before late night during when curfew was just initially started.

While the plan to revoke the martial law in place may still be indefinite at the moment, the conditions in Thailand had been observed to have returned to normal. And on the 13th of June 2014, the junta decided to lift the enforcement of curfew in the country.

Planning to travel to Thailand now?

Thailand has been a favorite getaway by the westerners and many foreign travelers as the country never fails to offer culture, retail and great tourist spots. Consider the following reminders if you are planning to take a trip to Thailand or are already inside the country.

Eric is an article contributor and a frequent writer of Thai Visa News and Siam Legal US Visa Blog. He talks about immigration services and other immigration-related matters. And other times Eric writes blogs for subject of sudden interest as a way to perk up his knowledge, seeing that this calls for doing researches and reading.

More in this category 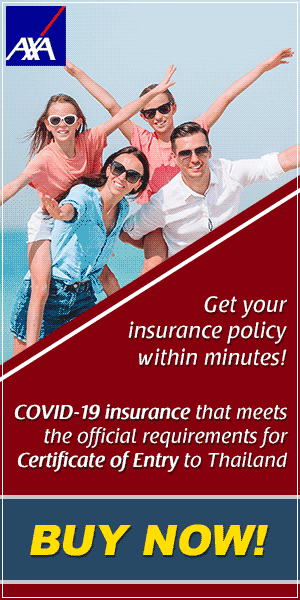